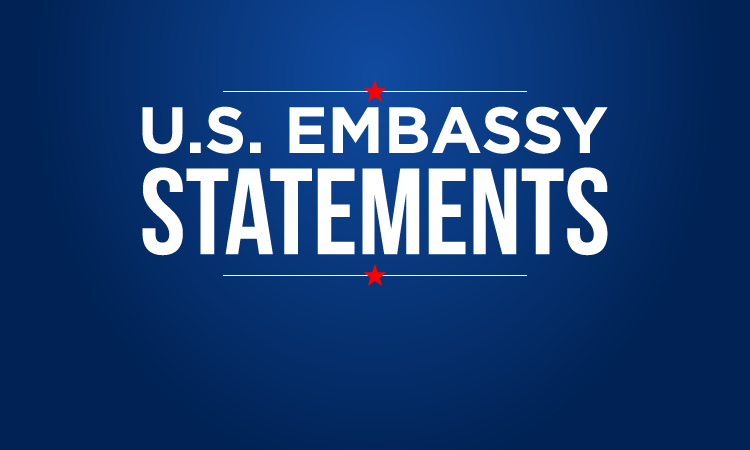 The United States is concerned over Sudanese President Omar al-Bashir’s travel to Indonesia for the OIC summit.

President Bashir has been charged by the International Criminal Court (ICC) with war crimes, crimes against humanity and genocide, and warrants for his arrest remain outstanding.

While the United States is not a party to the Rome Statute, which is the treaty that established the ICC, we strongly support the ICC’s efforts to hold accountable those responsible for genocide, crimes against humanity, and war crimes in Darfur.