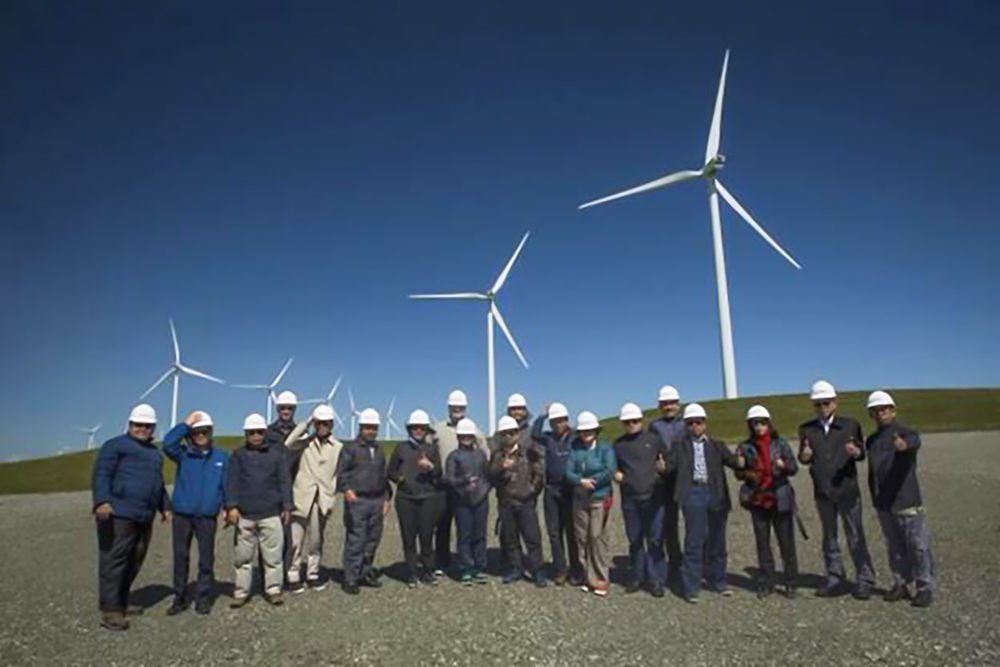 The Executive Exchange Program, sponsored by the U.S. Agency for International Development (USAID) in collaboration with the United States Energy Association, supports the Government of Indonesia’s efforts to achieve its National Energy target of 23 percent renewable energy by 2025 from the baseline of four percent in 2014 as well as its electrification ratio of 97 percent by 2020.

“USAID is proud to support opportunities for U.S. and Indonesian officials to learn from each other to advance sustainable solutions through cooperation in energy development. The aim is to leverage U.S. expertise in energy technologies, private sector transactions, and policy and regulatory reform to support Indonesia’s energy plans,” said USAID Mission Director Erin McKee.  “Indonesia hosts vast reserves of natural resources, from geothermal and natural gas reserves to hydro and solar power potential. Tapping into these resources will promote economic development through business and job expansion in the sector.”

The development of renewable energy in the U.S. has led to creation of nearly three million jobs opportunities according to the U.S. Department of Energy’s US Energy and Employment Report for 2016, and has mobilized $56.6 billion new investment in 2016 according to Bloomberg New Energy Finance.

“California has showed us that if the key stakeholders work together to develop the plan, most likely the targets can be achieved,” said the Director of Energy, Mineral Resources and Mining, Josaphat Rizal Primana from the National Planning and Development Agency.

USAID supports Indonesia’s efforts to establish a business-friendly and sustainable energy policy, regulatory, and incentive framework for investment in renewable energy. USAID also works to leverage public and private investment in renewable energy to help Indonesia achieve its national energy goals. This Executive Exchange Program is one of the many environment initiatives that support the U.S.-Indonesia Strategic Partnership.