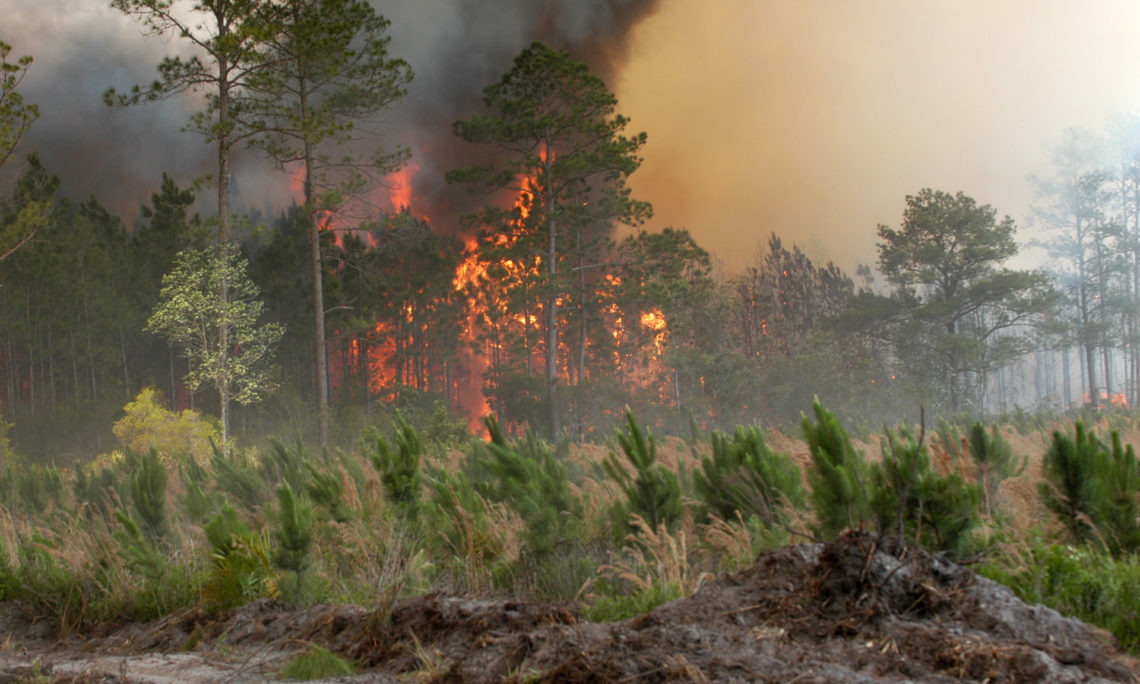 This U.S. partnership with the Government of Indonesia will provide immediate assistance to populations affected by haze and smoke, improve the effectiveness of current fire suppression efforts, and address the impact of the fires on vulnerable populations.