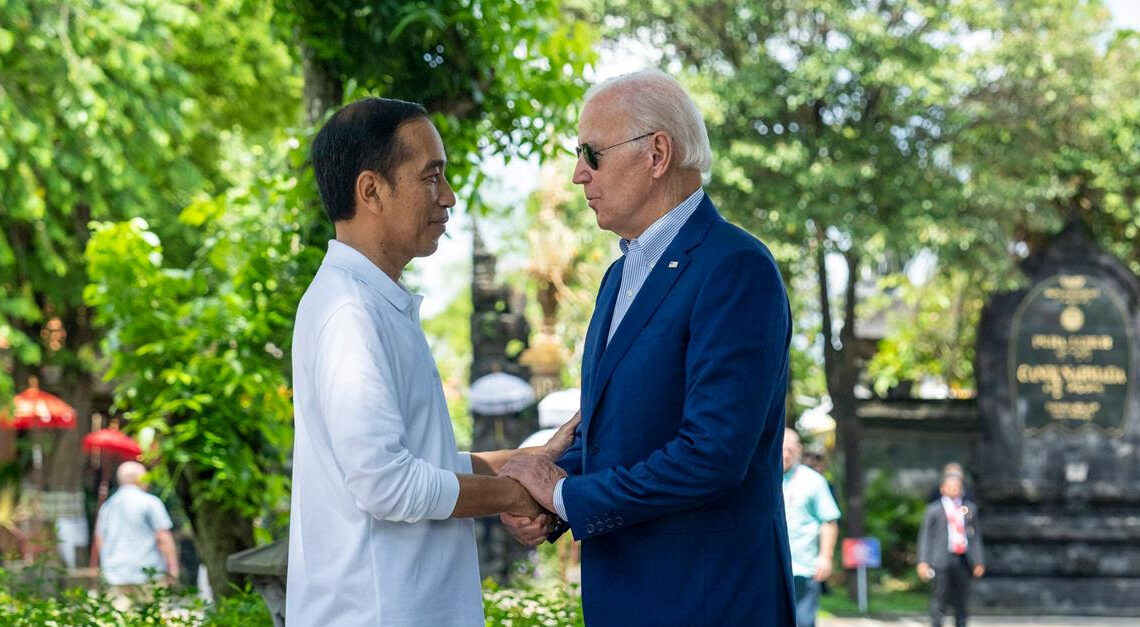 This JETP will significantly accelerate Indonesia’s transition toward a cleaner energy future, reducing cumulative greenhouse gas emissions by more than 300 megatons through 2030 and a reduction of well above 2 gigatons through 2060 from Indonesia’s current trajectory.

The partnership also includes a target, for the first time, a 2030 peaking date for Indonesia’s power sector emissions including from on-grid, off-grid and captive power systems, shifting the projected peak seven years earlier.

The JETP will focus not only on delivering strong emissions reductions, but also on driving sustainable development and economic growth, while protecting the livelihoods of communities and workers in affected sectors.

Alongside our Japanese co-leads, the Office of the Special Presidential Envoy for Climate (SPEC) and Treasury teams have worked closely with Indonesia and International Partners Group countries over the last nine months to develop a partnership that combines a high level of Indonesian climate ambition with $20 billion in combined resources from public and private partners, to support Indonesia’s goal of a swift and just energy transition.

Treasury Secretary Janet Yellen attended the launch in Bali and applauded the news, saying, “Treasury is proud to have worked with public and private partners to assemble a historically large financial package focused on helping to transition one of the world’s highest emitting countries to a just and sustainable economy. This $20 billion financial package is evidence of the breadth of this partnership. These funds are designed to respond to Indonesia’s current and planned efforts to remove barriers to investing in clean energy and phasing down coal.”

Special Presidential Envoy for Climate John Kerry commended Indonesia on its commitment to ambitious targets, saying, “The extraordinary partnership we have announced today is aimed squarely at kickstarting serious renewables growth this decade and reducing coal emissions, with Indonesian doubling the pace of renewables. We are firmly committed to working hand-in-hand with our Indonesian partners in accelerating our response to the climate crisis.”

The Office of the Special Presidential Envoy for Climate and U.S. Treasury Department, in cooperation with Japan’s Ministry of Finance, will continue to actively work with Indonesia and public and private partners to support Indonesia’s development of a comprehensive investment plan over the next six months to direct implementation of the partnership over the next 3-5 years.