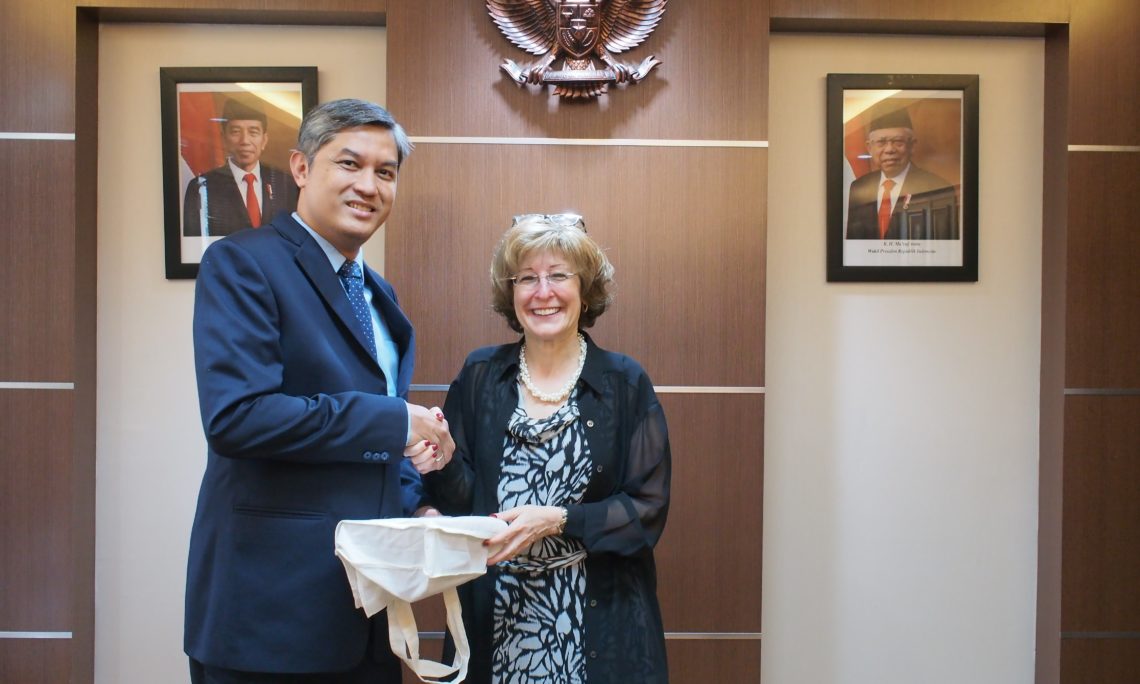 Deputy Administrator Glick said at the meeting: “In USAID, our mantra is that we work with countries as they proceed on their journey to self-reliance. For Indonesia, we funded 90 million dollars last year, and this year, our funding will be $93 million. At the end of the day, we’re looking for ways to work with IndoAID, to build the capacity there with Indonesia as a global leader.” The Ministry of Finance is one of USAID’s principal partners and plays an important role in achieving sustainable development gains on shared priorities between the United States and Indonesia.

Prior to her arrival in Indonesia, on November 4, DA Glick participated in the Indo-Pacific Business Forum in Bangkok, Thailand, where she noted USAID’s expanding partnerships in Indo-Pacific countries (including Indonesia) on energy, infrastructure, digital connectivity, trade, and other economic activities.

ABOUT USAID
Through results-driven investment, USAID works with the Government of Indonesia, local leaders, the private sector, civil society and other development partners to strengthen a just and accountable democracy, expand basic services, and enhance mutual security and prosperity. 2019 marks the 70th anniversary of U.S.-Indonesia relations; the U.S. Government is proud to share a long history of partnership with Indonesia and looks forward to further strengthening mutual security, health, and prosperity over the next 70 years and beyond. |